The user wants to get an overview of recent actions in a system that are interesting from his or her perspective. 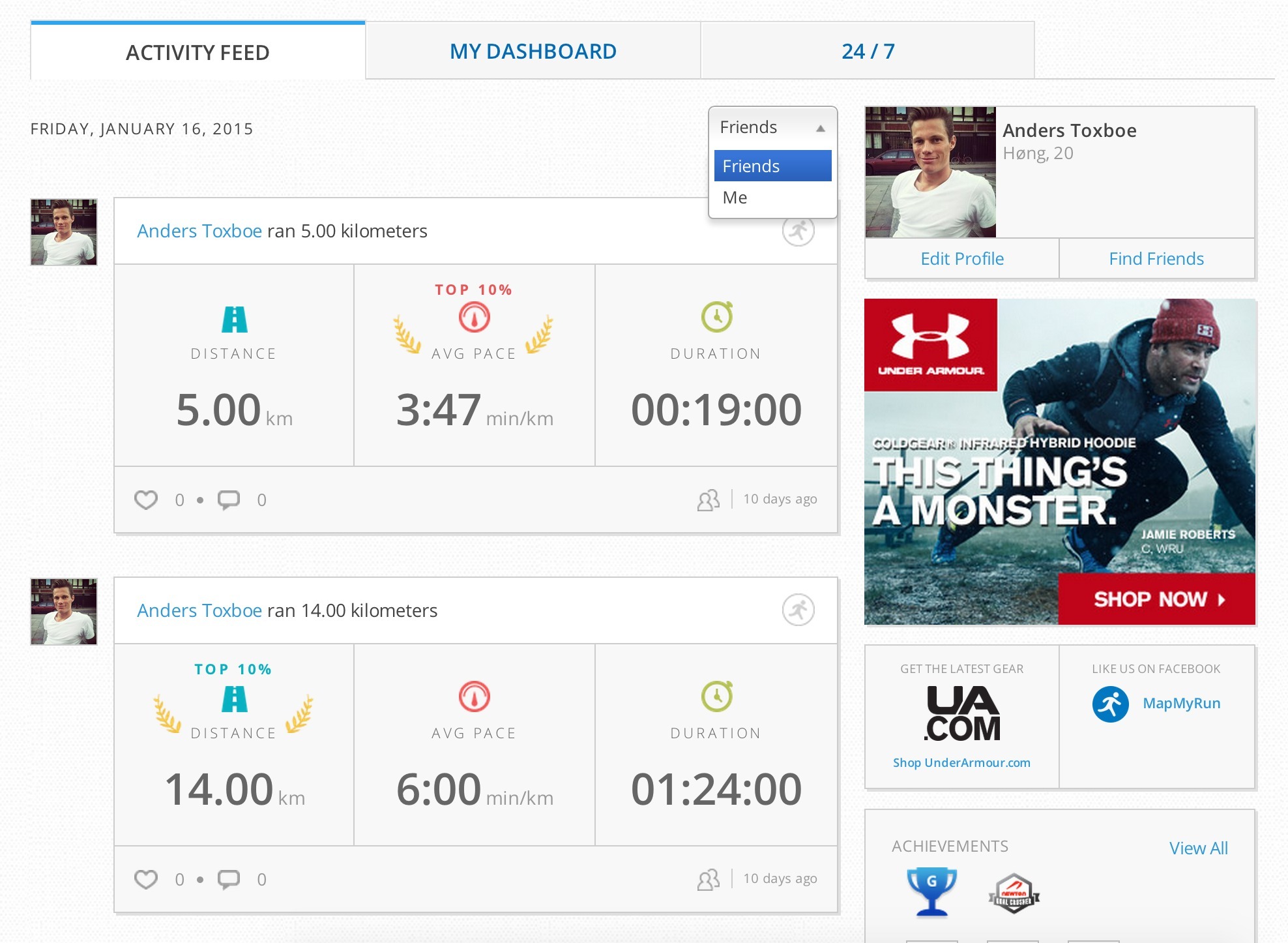 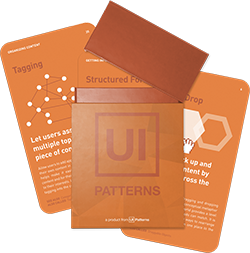 Provide an overview of recent activity that is relevant to the user.

Allow users to catch up on recent updates with little time and effort invested. Activity streams are most often used to aggregate recent actions by individual or multiple users from the perspective of one user. They provide links to further explore the actor, the subject, or the activity itself.

The Activity Stream is a live feed, created by aggregating social activities in one place, for a user and their contacts. Social activities can vary greatly depending on the system. Popular activities are uploads (photos, videos, audio, and other files), comments, new friendship/follower relationships, bookmarks on del.icio.us or ma.gnolia, music on last.fm, posts from blogs, or even items in the feeds of facebook, friendfeed, and twitter. Every action a user does can be gathered into one stream.

The details of an activity stream

Generally, the anatomy of an activity are one of these2:

…can be converted into this:

Activity streams allow for engagement. They expose users to the possible actions that can be taken on a site. At a glance, users can see what other people are doing and start experimenting themselves. In this sense, activity streams is an alternate form of navigation and discovery.

Activity streams are real-time, and thus put a focus on what is going on right now: They have timely relevance.

They allow users to stay in touch across the web in an open and emergent fashion.

Similarly, the large quantities of data can be used to predict what is more important for one user based on his or her past behavior.

It seems as though most social services using activity streams have avoided allowing negative actions. On facebook, for instance, you can “Like” an activity, but not “Dislike” it.

When you become friends with a new person, your activity stream is updated with a story, but not when you remove a friend.

One of the biggest issues when designing activity streams is to figure out what is relevant to the user. Activity streams are built upon large quantities of data which allows you to display a vast amount of different activities. The challenge lies in finding the threshold of relevancy.

A good activity stream is custom-built for the culture of its web site. The perfect activity stream centers in on what is relevant to the user, and filters everything away. On an abstract level, it subtracts relevant conversations from everything that happens in a noisy room.

Activities in the stream are transitory, bringing a sense of immediacy to social media, as new activities bump current activities out of view in a relatively short amount of time. New activities attract momentary attention, and thus also call for immediate action. The problem is however that we do not always have time for immediate action, and by the time we do have time for action, the activity has slipped away to make room for new real-time updates. Activities in the activity stream are geared towards the present moment and the recent past 3.

Should activity streams be made searchable, permalinked, or catalogued in order to make them timeless, or can we do with the fact that the current state of the system represents the sum of all activities in the stream?

Make it easy to scan

Each activity type varies in design as they each describe different kinds of content. Make sure that different activity types have a similar look, so that it is easy for the eye to scan them.

When we judge if something is relevant to us, the actor plays a big role. We are most likely more interested in reading about our closest friend than our mother in law. This is why most activity streams have a separate column for only thumbnail avatars depicting an activity’s main actor.