Grow as a designer

Test your design knowledge and get valuable insights on how to improve and advance your design career.

Test yourself
Powered by Learning Loop

We assume the actions of others in new or unfamiliar situations 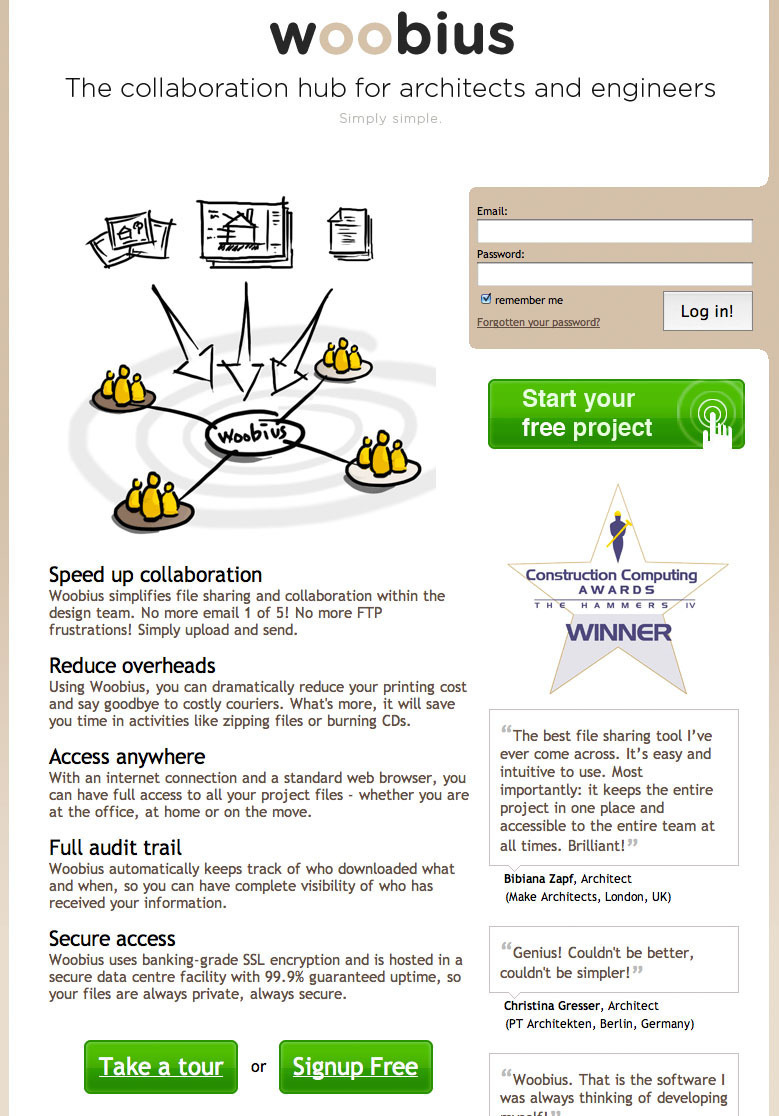 Highlight the same social activity on your website that you want your users to conduct. Consider what kind of your behavior you want users to perform and find ways to show social proof of that exact behavior.

There are several ways to highlight what is the more correct behavior. Let us look at how we can appeal to users’ logic, emotions, and belief in your credibility.

6 ways to use Social Proof

You can play on social proof in a large variety of ways. Here’s just a few for inspiration.

Appeal to logic, emotions, and to ethical character

Appealing to facts and logic

Communicate social proof through facts, statistics, and logic. Common examples on community sites are “8 people liked this”, “434 viewed this image”, or “this blog post has 12 comments”. Subjectivity can also be communicated quantitatively: “4 out of 5 stars” or “92% liked this”.

Social proof helps us determine what is good behavior on a given website and is thus crucial for getting first-time users started. Last.fm uses leaderboards of their most played music by genre to guide visitors and getting them started with listening to great music.

Web applications often have pricing plans highlighting the company’s most wanted subscription plan with a “most popular plan” tag line in the hopes having users in doubt of which plan to choose select just that plan.

Emotions have the power to modify our judgments, why appealing to emotions can help burst positive arguments or dampen negative arguments.

Cater to people’s emotions by listing testimonials of people who like your product. If you want to assure potential customers that your product is worth its price, then list testimonials from satisfied paying customers.

Appealing to ethics, moral, and character

Your audience will judge your propositions as being more true and acceptable if you succeed to establish your credibility.

We have a common tendency to adopt the opinions and follow the behaviors of the majority to feel safer and to avoid conflict.

The actions of those around us are important when we decide what constitutes correct behavior. Whether it is to choose between two restaurants, to litter on the street, how fast to drive in a certain stretch on the highway, or which youtube video to watch first, we look to those around us to determine the correct answer.

Social proof is so effective as most of us would rather imitate that initiate. Independent thought requires expensive brain energy, why we often resort to short-cutting our thought processes where we can.

Your audience will judge your propositions as being more true and acceptable if you succeed to establish your credibility. Especially if your product is new, it’s critical to establish credibility with potential customers

In 1951, Salomon Asch5 set up an experiment to prove social proof.

The setup: Entering a room together with a conferederate assumed to be other participants, 50 young adults were shown a depecting a target line next to three lines A, B, C and asked which was most similar in length to the target line. Although the answer was always obvious, the confederaates purposefully gave the wrong answer before the participant.

The result: Over 12 trials, participants conformed at least once 75% of the time.

This pattern is closely related to the bystander-effect, herd-mentality, and the band-wagon effect.

Even though social proof is one of the most effective means of persuasion, you do need to keep a couple of things in mind for it to be effective.

Some situations strengthen the effect of social proof while others weaken it.

Identification of group with self
People are more likely to conform to a group’s behavior if they perceive themselves belonging to the same or similar group than of they do not identify with the group.

Special knowledge
People are less likely to conform to a group’s behavior if they perceive themselves as better advised about a situation than the surrounding group.

Identification with authority
People are less likely to conform to a group’s behavior if they perceive themselves as a relevant authority figure in the situation. Perceived authority often happens when people have special training or knowledge that allows them to draw such conclusion.